Getty Images / Bill PuglianoWarren Buffett shared an unfortunate anecdote in his annual shareholder letter. One of Berkshire Hathaway’s businesses, Lubrizol, suffered a fire last year. Luckily for Lubrizol, insurance will cover a lot of its losses. Unluckily for Buffett, Berkshire owns one of the key insurers that will pay out to Lubrizol. “The Bible… 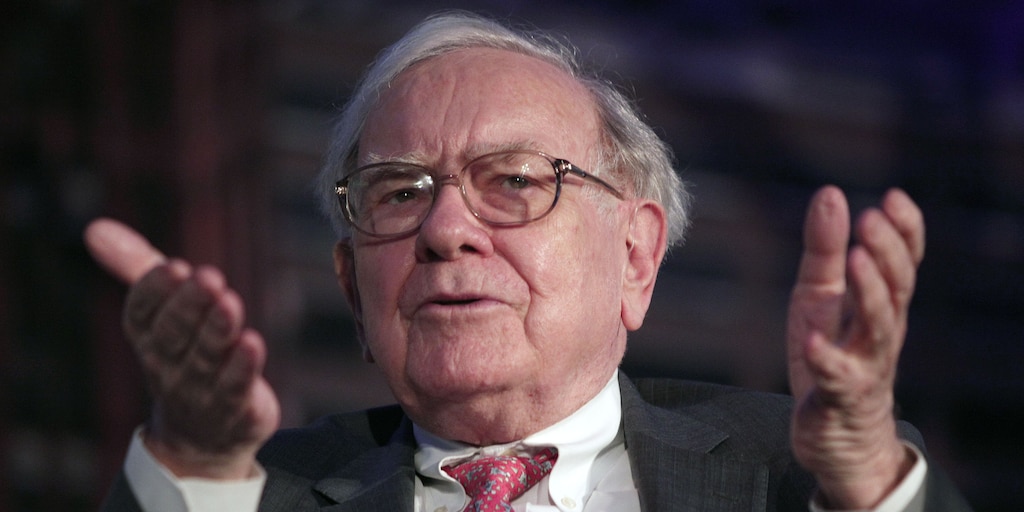 Warren Buffett shared an unfortunate anecdote involving two of his businesses in his annual shareholder letter, published on Saturday.

Lubrizol — an oil-additives specialist which Buffett’s Berkshire Hathaway conglomerate acquired for $9 billion in 2011 — suffered “significant property damage” and “major disruption” after a fire spread to one of its French plants in September, the billionaire investor wrote.

Luckily for Lubrizol, insurance will cover a big chunk of its losses. However, that isn’t such good news for Buffett.

“One of the largest insurers of Lubrizol was a company owned by . . . uh, Berkshire,” he wrote.

“In Matthew 6:3, the Bible instructs us to ‘Let not the left hand know what the right hand doeth,’ Buffett continued. “Your chairman has clearly behaved as ordered.”