Warren Buffett’s Berkshire Hathaway spent a record $2.2 billion on its own stock at the end of 2019 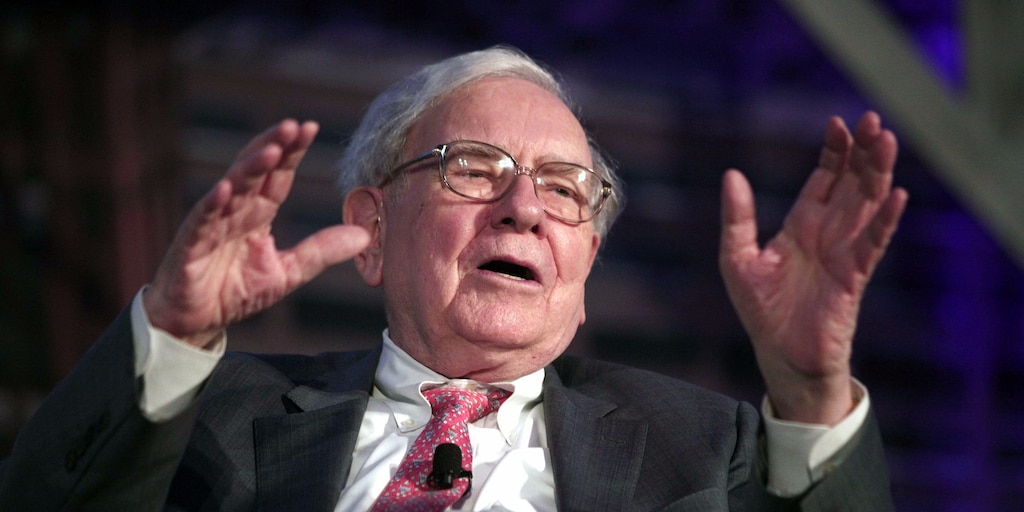 In the final three months of 2019, Berkshire Hathaway, led by famed value investor Warren Buffett, repurchased $2.2 billion of its own stock, the most the company has spent on repurchases in a single quarter. The record amount came after the company spent $700 million on share buybacks in the previous quarter.

Buffett in his annual letter to shareholders, which is released in tandem with the company’s year-end report, discussed both the “sense and nonsense of stock repurchases.” Berkshire Hathaway will only buy back its stock if Buffett and vice chair Charlie Munger believe it is selling for less than it is worth, and the company is still left with ample cash after the purchase, he wrote.

“Over time, we want Berkshire’s share gown to go down,” Buffett wrote. “If the price-to-value discount (as we estimate it) widens, we will likely become more aggressive in purchasing shares. We will not, however, prop up the stock at any level.”

Berkshire Hathaway loosened its rule around share buybacks in 2018 making it easier for Buffett and Munger to authorize buybacks when the repurchase price is “below Berkshire’s intrinsic value,” according to the company. Still, in previous quarters, analysts thought that the company could’ve spent more on share buybacks.

In addition, Berkshire Hathaway’s cash pile is still sitting at a record $128 billion and growing. Buffett has struggled to spend down the cash pile in recent years as he’s failed to land a major “elephant-sized” acquisition, despite a few attempts in 2019. He did not make an offer for Tiffany & Co., as he’s long avoided bidding wars. Buffett also refused to bid higher for Tech Data, which he lost to Apollo Global Management, a private equity firm.

In Berkshire Hathaway’s 2018 letter, Buffett wrote that prices were “sky-high” for long-term prospects, but that he and Munger “continue, nevertheless, to hope for an elephant-sized acquisition.”

In this year’s letter, Buffett wrote that “the opportunities to make major acquisitions possessing our required attributes are rare.”