Mario Anzuoni/Reuters Warren Buffett’s Berkshire Hathaway netted more than $6 billion from stock sales in April, its first-quarter earnings showed. The billionaire investor’s company was widely expected to deploy a chunk of its $128 billion cash pile last quarter, but instead its reserves grew to $137 billion by the end of March. Berkshire posted its… 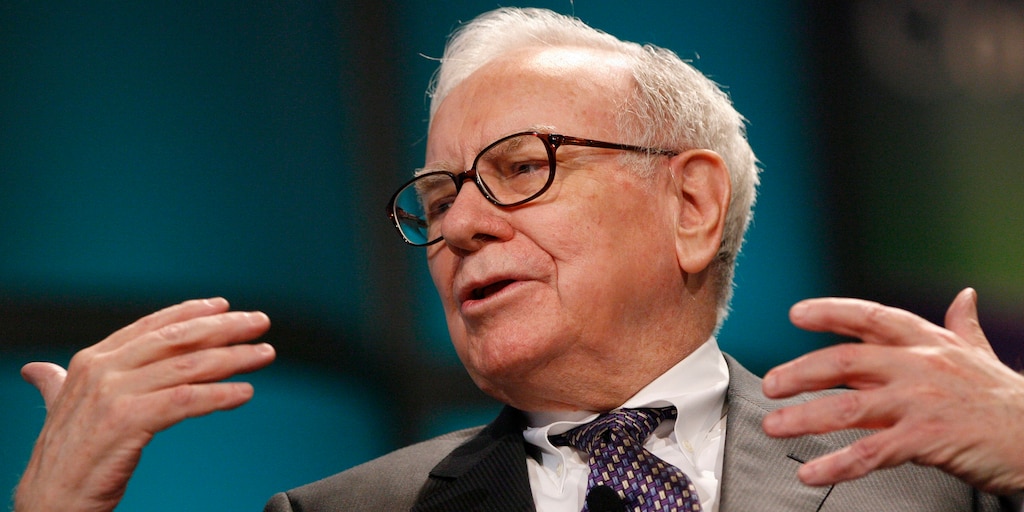 Warren Buffett’s Berkshire Hathaway sold more than $6 billion worth of stocks in April,Â according to first-quarter earnings released on Saturday ahead of its annual meeting.

The famed investor’s conglomerate holds stakes in Apple, Amazon, Coca-Cola, and other companies. It was widely expected to capitalize on the coronavirus sell-off and buy stocks on the cheap, but instead netted about $6.1 billion from stock sales last month.

Berkshire’s cash pile swelled from $128 billion on December 31 to $137 billion at the end of March, despite $1.8 billion in net stock purchases and $1.7 billion in share buybacks in the period.

Read more: ‘Brace for selling’: A Wall Street quant strategist warns that stock-market buying power could evaporate just one week from now – opening the floodgates for a ‘sell in May’ episode

Here are the key numbers:

Berkshire posted a net loss of $49.7 billion last quarter, its biggest-ever quarterly loss and a sharp swing from its net earnings of $21.6 billion in the first quarter of 2019. The shift reflected $54.5 billion in investment losses, compared to a $15.5 billion gain in the same period last year.

However, Berkshire warned investors against reading too much into its earnings.

“The amount of investment gains/losses in any given quarter is usually meaningless and delivers figures for net earnings per share that can be extremely misleading to investors who have little or no knowledge of accounting rules,” the company said in its earnings release.

Read more: Quant megafund AQR explains why investors should be more worried about prolonged slumps than virus-style crashes – and details a 3-part process for protecting against them

Like many other companies, Berkshire warned that the coronavirus outbreak has “negatively affected” most of its businesses, with the effects ranging from “relatively minor to severe.”

Several of its businesses including railroads, utilities, and insurance have been deemed essential and allowed to continue operating, but their revenues “slowed considerably” in April, Berkshire said. Other companies including retailers and some manufacturing and service groups are being “severely impacted” by closures, it added.

Berkshire added that the coronavirus fallout will likely continue in the current quarter.

“The government and private sector responses to contain its spread began to significantly affect our
operating businesses in March and will likely adversely affect nearly all of our operations in the second quarter, although such effects may vary significantly,” the company said.

Read more: Famed economist David Rosenberg nailed the housing crash. Now he says this crisis won’t end as quickly as it began and shares an investing strategy for the next 3 years and beyond.