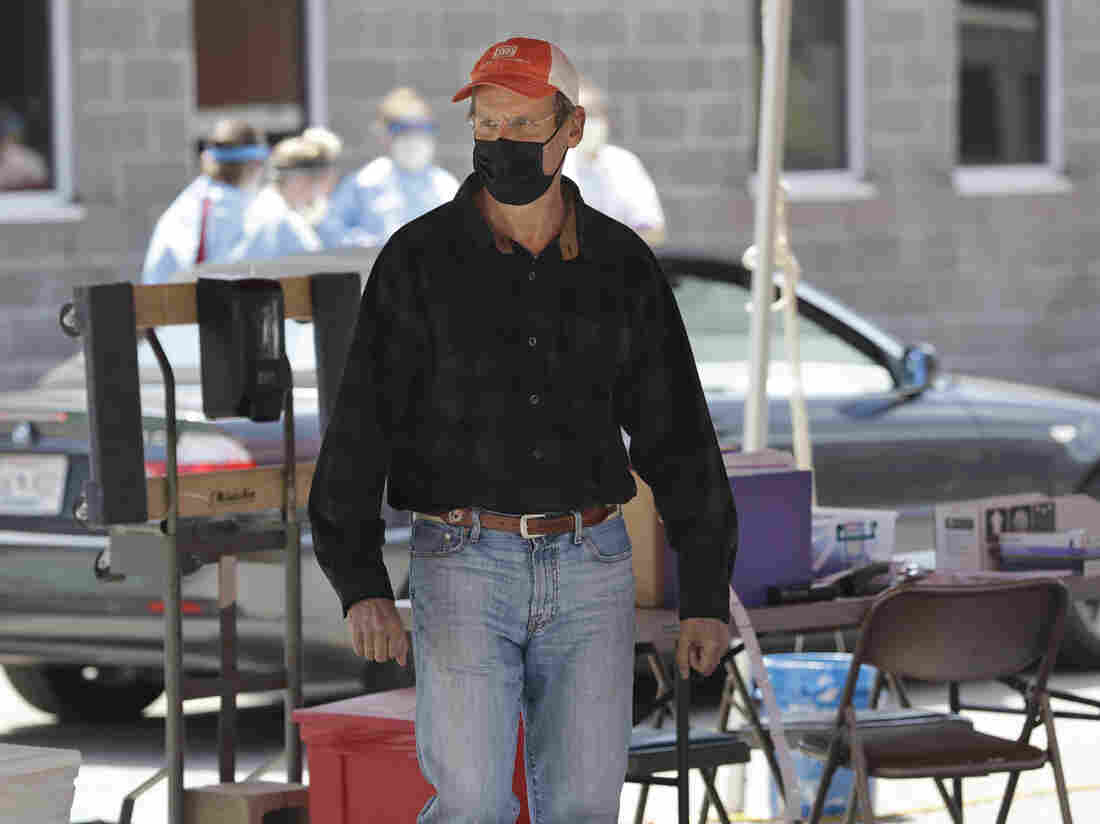 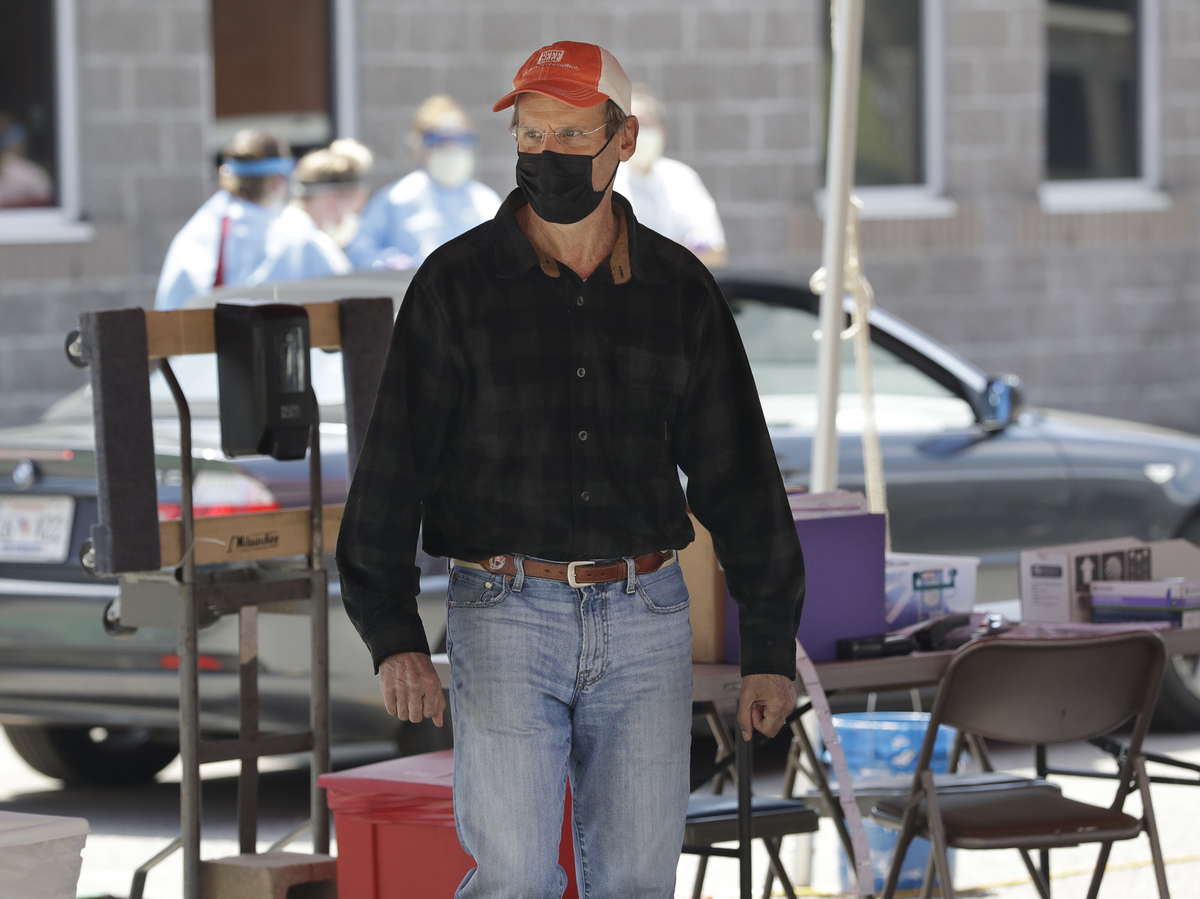 Restaurants across Tennessee are able to welcome dine-in customers Monday for the first time in nearly a month as the state eases restrictions put in place to help stem the spread of the coronavirus.

The step toward some semblance of normalcy comes a day after the state reported its highest single-day jump in newly confirmed COVID-19 cases, 478, which officials say represents a 5.2% increase from the previous day.

The number of people confirmed to have the virus statewide as of Monday morning was just shy of 10,000 cases at 9,667, according to data compiled by the University of Tennessee, Knoxville.

State officials say the spike in confirmed cases is due primarily to an increase in testing. The state’s department of health tweeted that it conducted more than 7,000 tests this past weekend.

That is in addition to the more than 11,000 tests performed throughout the state the previous weekend, state officials said.

Once again local health department staff across the state alongside members of the Tennessee National Guard rose to the challenge, including working in strong winds and rain, and tested more than 7,100 Tennesseans for COVID-19 this past weekend! pic.twitter.com/QSY1erYY31

When Republican Gov. Bill Lee unveiled his “Tennessee Pledge” plan last week for reopening businesses in 89 of the state’s 95 counties, he mandated several protocols for restaurants to follow when welcoming customers.

“Tennesseans pulled together to flatten the curve, and it is time for people to begin to get back to work and back to their businesses,” Lee said in a statement on Friday. “We are pursuing a careful, measured approach to reopening our economy that does not depend on heavy-handed mandates but instead provides practical tools for businesses of all sizes.”

The new restrictions include limiting capacity to 50% and ensuring tables are no less than 6 feet apart, with no more than half a dozen people per table. They also say businesses should screen both employees and customers for signs of illness.

Bar areas will remain closed, “live music should not be permitted” and employees must wear masks and gloves at all times, the governor’s rules say. Self-serve buffets are also ruled out.

Retail businesses will follow similar guidelines on Wednesday, when they are slated to start reopening.

Not all jurisdictions in the state will have businesses reopen this week, as the Tennessean reports:

“Tennessee’s largest counties, though, including where Nashville, Memphis and Knoxville are located, will be setting their own reopening timelines in conjunction with their local health departments.”

As member station WPLN in Nashville reports, the coronavirus has been confirmed in 93 Tennessee counties.

“Over seven weeks, the coronavirus has been confirmed in all but two Tennessee counties. Only rural Hancock and Pickett counties are yet to report a case to the state,” WPLN reports.

The station adds that while cases are mounting throughout the state, officials point to other data as signs of progress in the fight against the virus.

“The state has consistently found that only about 7% of people tested are confirmed to be positive for the coronavirus, and that figure has been slowly ticking down. Likewise, among confirmed COVID-19 cases, Tennessee has consistently seen that about 10% of require hospitalization and 2% are fatal.”

Tennessee has reported that 181 people have died from coronavirus-related complications.