Peloton Shares of Peloton Interactive jumped as much as 9% on Friday after the company announced they had 23,000 members attend a single virtual cycling class, Bloomberg first reported. The company also said it’s surpassed 2 million worldwide members. As gyms across the country are closed due to the coronavirus pandemic, Peloton is seeing a… 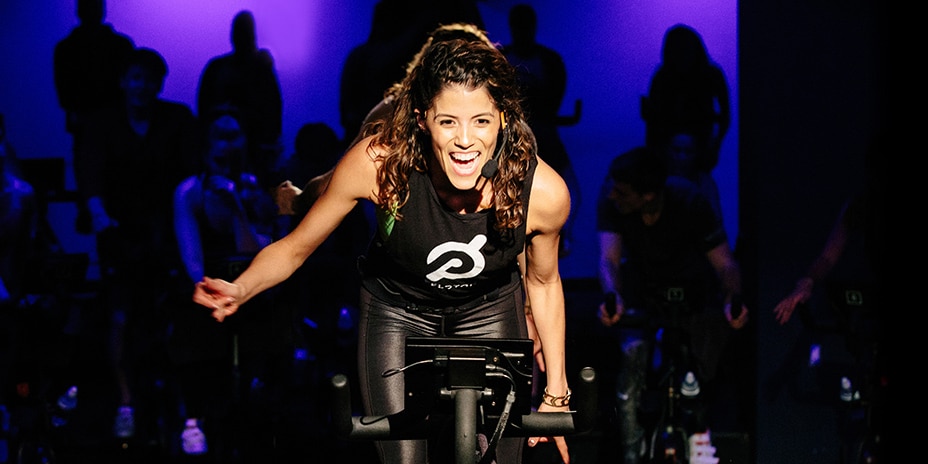 Shares of Peloton Interactive jumped as much as 9% on Friday following an announcement that the company had 23,000 members attend a single virtual cycling class on Thursday, Bloomberg first reported.

The company also announced that it surpassed 2 million worldwide members.

Peloton joins a rank of companies that have seen a surge in business due to the coronavirus, such as Zoom and Netflix.

As the coronavirus has closed gyms across the country, exercise enthusiasts have flocked to Peloton’s smart exercise machines, which includes a bicycle and a treadmill. Peloton’s virtual live class record was notched as the instructor taught the class from their home.

“This is the first time that Peloton has filmed classes outside of its two studios after the temporary suspension of streaming live classes from its studios in New York and London,” the company said.

Read more: ‘I’ve gone to cash’: Mark Cuban outlines his coronavirus investing strategy ahead of another ‘leg down’ in markets — and says now is the time to buy real estate