Just 4% of US money managers have a bearish outlook for stocks in 2021, new poll finds

Beverly & Pack Barron’s conducted its biannual Big Money poll in April, and the results are in. The poll surveyed 107 American money managers who shared their forecasts and sentiment on the stock market in 2020 and beyond. One of the findings from the poll was this: Just 4% of money managers are bearish on… 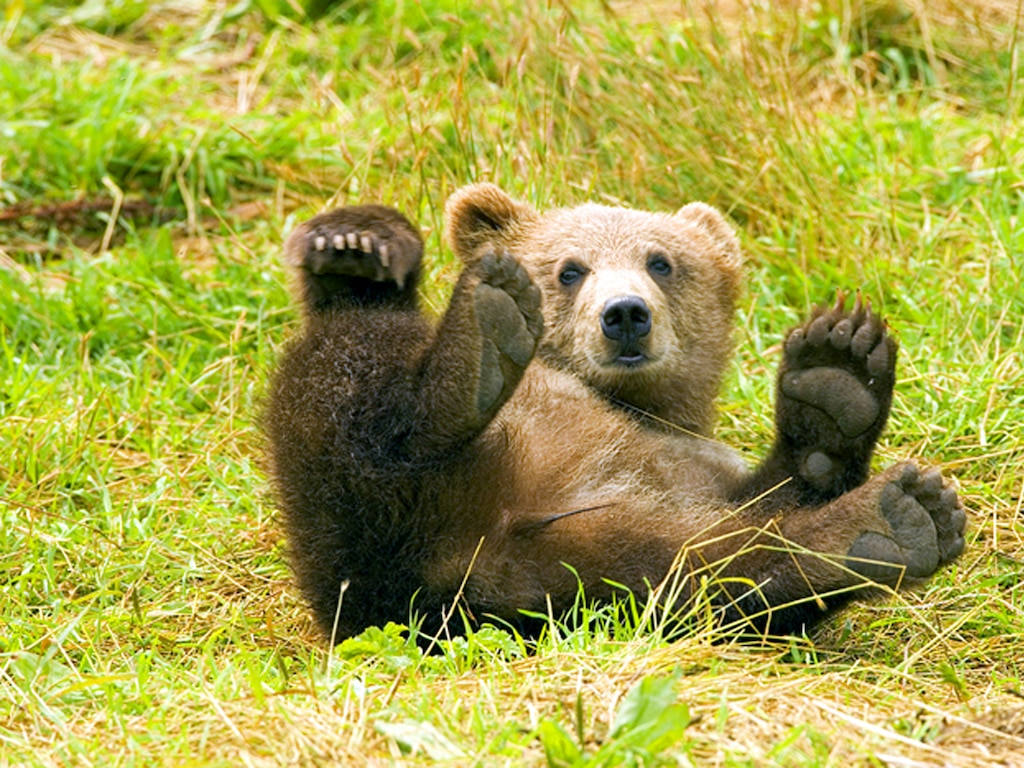 Barron’s released its biannual Big Money poll over the weekend, and the results give a peek into what 107 American money managers are thinking on the stock market and economy.

Respondents were asked to describe their investment outlook for equities through year-end 2020 and 2021.

While most of those surveyed are anxious about what’s in store for stocks for the remainder of the year, the outlook gets quite rosy when they look out to 2021.

Citing a reopened economy and recovering consumer, just 4% of the money managers are bearish on stocks in 2021, which is sure to perk the ears of contrarian investors who track market sentiment. Eighty-three percent were bullish on 2021, with the remaining respondents neutral.

When asked whether the US stock market was overvalued, undervalued, or fairly valued, 52% said stocks were undervalued. The S&P 500 experienced a 37% peak-to-trough sell-off in February and March, and has since rallied 30% off the lows.

While the survey highlighted the bullish stance of money managers, Barron’s readers didn’t share the same view. Barron’s surveyed 1,700 of its readers and asked them to describe their investment outlook for US equities through year-end and 2021.

One Big Money manager who was surveyed isn’t convinced the economic pain is over. Ulf Lindahl of A.G. Bisset Associates said, “It’s going to be a long time before mass tourism comes back because people aren’t going to want to travel, and they’re certainly not going to go on a cruise ship for a long time. It’s not the first thing people or businesses are going to spend their money on if they’re tight for money.”

Another Big Money manager, Kevin Grimes of Grimes & Co. holds a long term bullish view. “In the grand scheme of things, I’m bullish,” he told Barron’s. “It’s a vote of confidence in America. I have confidence in our scientists and our business leaders. I also have confidence in the American consumer. While some habits and patterns may be different in a postpandemic world, we believe that a lot of the demand has been pushed out, instead of eliminated.”

Barron’s conducts the Big Money poll twice a year, in the spring and fall. Barron’s utilizes Beta Research in Syosset, NYew York, for help with the survey. The latest survey closed in the second week of April.