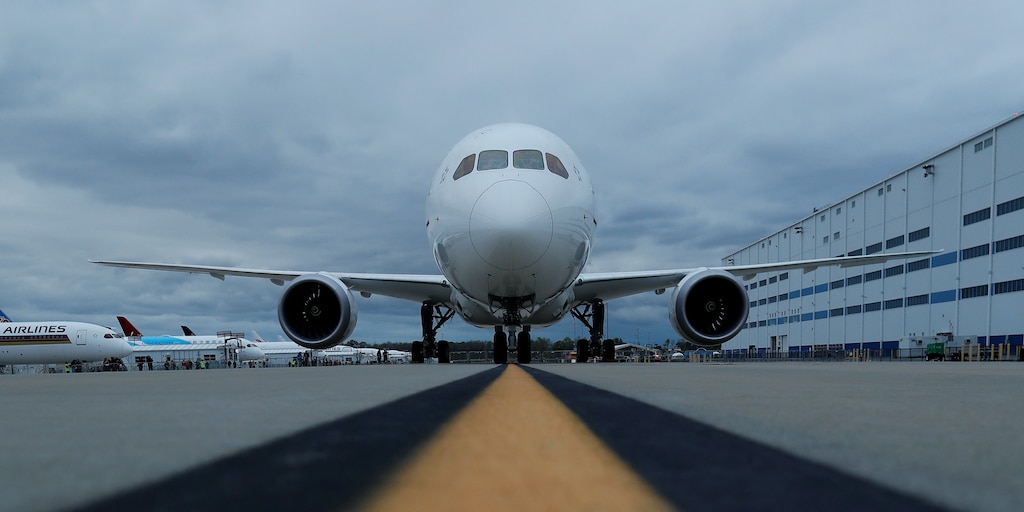 Interest in new Boeing debt is skyrocketing in the wake of the plane manufacturer’s dismal first quarter, CNBC reported Thursday.

Demand for new debt issuance across a range of maturities could reach $75 billion, sources told CNBC, more than triple the $20 billion Boeing intends to raise as it rides out an economic downturn and continued struggle to resume 787 Max deliveries. The manufacturer may raise more than necessary should investor interest hold strong.

Read more: An investment chief who oversees $29 billion explains why he’s bullish on a niche industry that’s ‘like the red blood cell of tech’ – and shares 2 stocks he’s buying

Boeing shares more than halved through 2020 as the coronavirus pandemic halted plane sales and curbed its production pipeline. The company announced Wednesday it burned through $4.3 billion in cash through the first quarter and posted a $641 million loss, its second profit shortfall in five years. Boeing also issued production cuts for its commercial plane segment and said it planned to cut 10% of its workforce.

Despite the quarterly loss, investors pushed shares up as much as 12% on Wednesday.

A bond sale isn’t the only option Boeing has explored to shore up cash. The plane manufacturer sought $60 billion in US government loans in mid-March and drew down on a $14 billion loan.

An investing strategy called ‘crisis alpha’ designed to thrive during meltdowns just whiffed on the fastest bear market in history. Here’s how that’s upended a $318 billion industry – and what it means for the future. 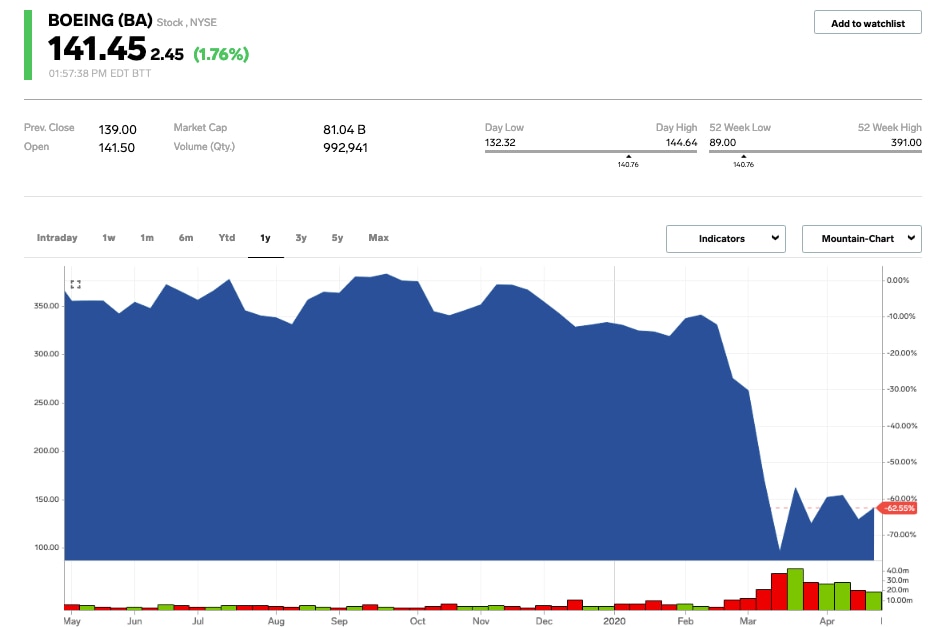