Joe Raedle/Getty Images Oil prices are due for a three-stage rally following a “violent rebalancing,” Goldman Sachs analysts outlined in a note published Friday morning. The bank said it believes the recent rally in oil “can extend further in May, back to cash-cost levels, albeit with still high price volatility.” Goldman said oil fundamentals are… 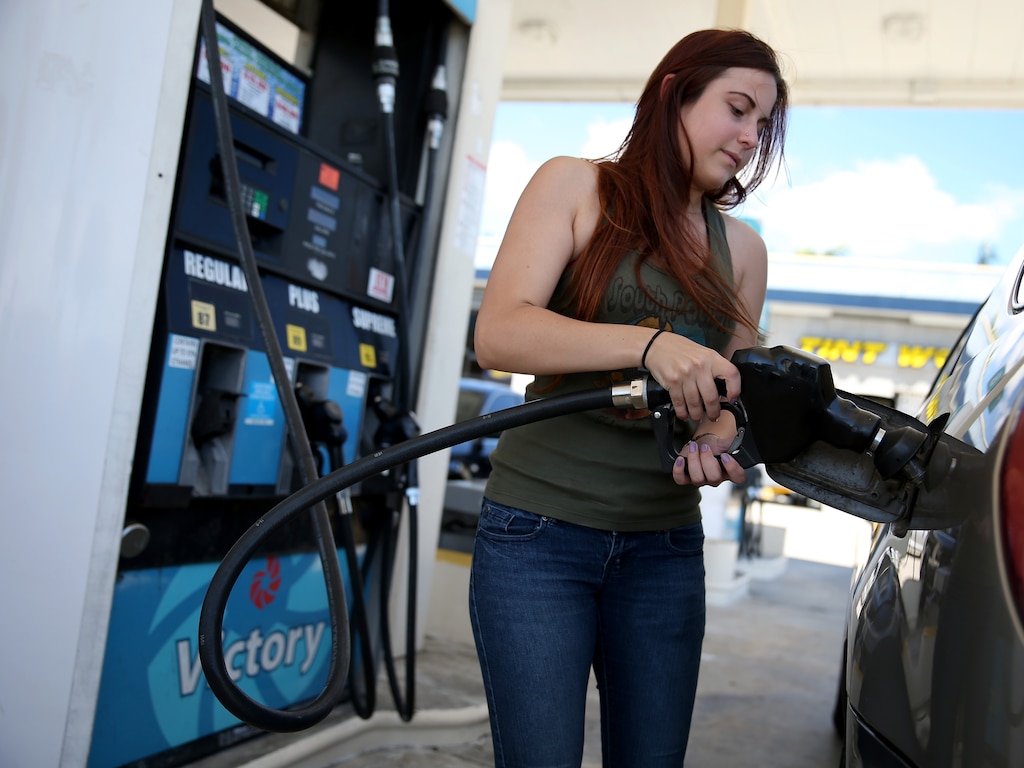 Goldman Sachs said it believes oil prices are due for a three-stage rally that can extend further into May after a “violent rebalancing.”

In a note published Friday morning, analysts at the investment bank outlined why oil bulls should stay patient as fundamentals finally show signs of improvement.

“Supplies have started to decline quickly, with signs of demand improving even ahead of lockdown measures being eased. While the inflection into a deficit is still a few weeks away, it now appears likely that the market is passing its test on storage capacity,” Goldman analysts led by Damien Courvalin wrote.

Part of the fear driving crude oil’s historic plunge into negative territory last week was whether there would be enough storage capacity to handle current oil production rates.

Read more: Tim Bratz went from flipping $14,000 houses to a 3,472-unit portfolio worth $275 million. Here’s the ‘amazing’ investment strategy he employs to build his long-term wealth.

“With the market’s rebalancing now in motion, we expect a three-stage oil price rally, from relief, to cyclical tightening, and finally structural repricing,” Courvalin wrote.

Goldman forecast that WTI oil can rally back to cash-cost levels of $25 a barrel with July crude futures set to trade in just a couple weeks.

While Goldman is bullish on oil, and said it thinks Brent crude can hit $65 a barrel in 2021, it cautioned bullish oil investors to be patient as the rally will take time.

“Oil remains a physical asset and will therefore need to first price to clear the substantial inventory overhang through 2H20, leaving the commodity to lag the rally in related anticipatory financial assets like equities,” Goldman said.

The bank continued, “Higher decline rates, sticky shut-in capacity losses and a much higher cost of capital for the industry will finally set the stage for both higher OPEC market share and prices, the structural consequence of the ongoing violent rebalancing, leading us to raise our 4Q21 Brent forecast to $65/barrel from $60/barrel.”

Goldman says traders can take advantage of its forecasted rise in oil prices by buying a position in gasoline futures, due to its belief that gasoline will benefit from consumer preference shifting to cars over subways, buses, and planes following the coronavirus pandemic.