Credit Suisse reports a shock 75% spike in profits, but warns coronavirus is having a ‘severe impact’ on its business

Swiss banking giant Credit Suisse posted a 75% increase in profits in the first quarter of 2020, but warned that it expects a significant fall in profitability as the year goes on and the coronavirus pandemic impacts its business.

Credit Suisse reported a 1.3 billion Swiss franc or CHF ($1.33 billion) net profit in Q1 compared to the first quarter of 2019. The bank described the figure as “the highest quarterly result in the last five years, benefitting from a negative tax rate.”

Elsewhere in the bank’s results it reported higher-than-expected revenues and earnings per share, as well as increased pre-tax profits and returns on equity.

Here are the key numbers versus estimates from Bloomberg:

The Swiss bank put aside CHF1 billion ($1.03 billion) during the quarter to protect the bank from uncertainty and a drastic fall in oil prices.

Thomas Gottstein, chief executive officer of Credit Suisse Group, said “In my first quarter as CEO of the Group, we all witnessed a highly challenging environment with a severe impact from the COVID-19 pandemic.

“We delivered a resilient performance,” he added.

“The scale of the adverse economic impact of the COVID- 19 crisis is still difficult to assess and we would caution that we may also see further reserve build and impairments in the coming quarters, particularly in our Corporate Bank and other loans, outside Switzerland, as well as from our investments in Asset Management.”

“Additionally, we would caution that the recovery in advisory and underwriting fees might be limited, at least in the short term until the COVID-19 pandemic eases and the global economy begins to recover.”

Credit Suisse is the first of many European banks due to announce first quarter earnings during a tumultous time. 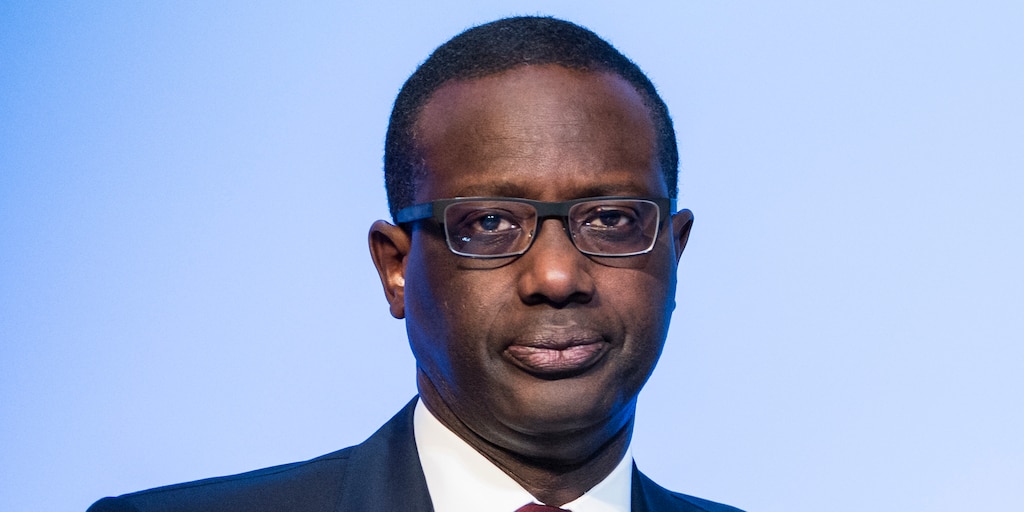 These are Gottstein’s first results since taking over in February after the bank’s previous chief executive Tidjane Thiam was forced to step down in February following an acrimonious spying scandal in which a Credit Suisse banker was allegedly stalked by private investigators after joining rival bank UBS.

In light of COVID-19, the Swiss bank has decided to revise its dividend proposal for its Annual General Meeting due to take place on 30 April 2020.

Under the revised approach, the board of directors proposed distributing half of the originally proposed dividend at the AGM, before handing out the other half at an extra shareholder meeting in the Autumn, subject to the bank’s performance during the expected coronavirus recession.

Credit Suisse’s stock was little moved on the results, falling about 1% in Swiss trading as of around 4.30 a.m. ET.