Boris Johnson: U.K. Is ‘Past The Peak’ Of Its Coronavirus Outbreak 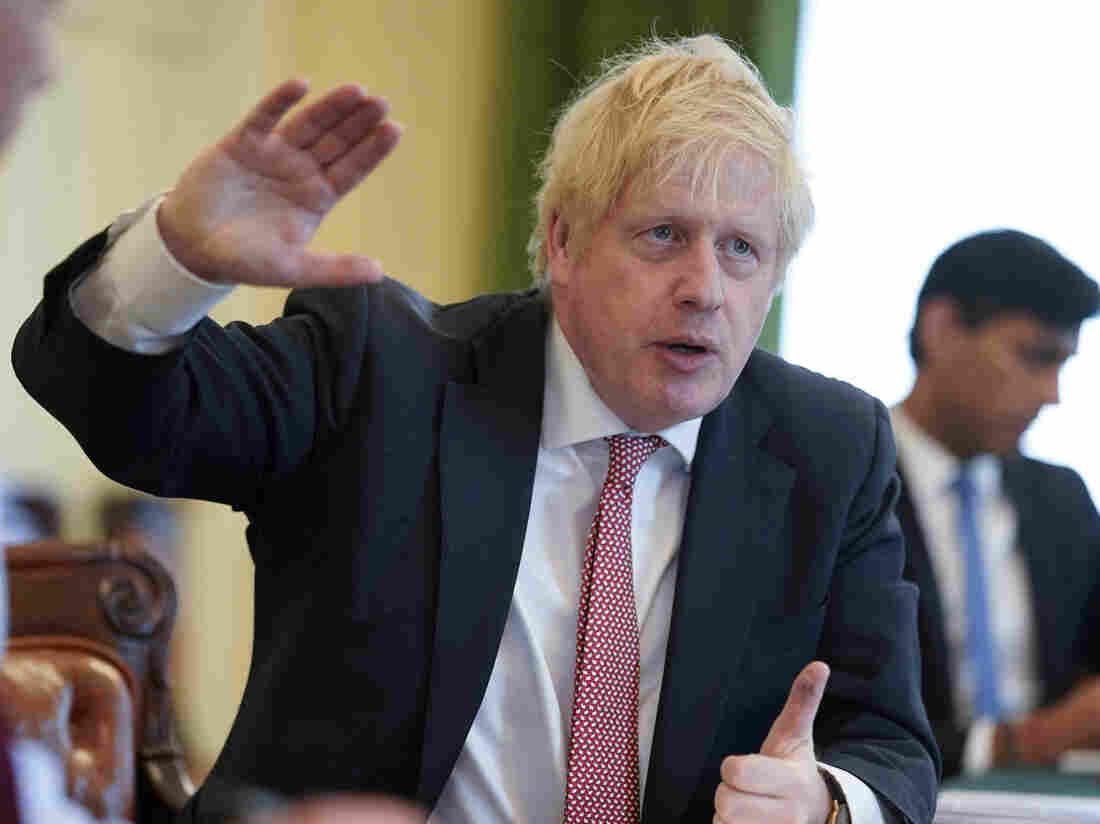 Prime Minister Boris Johnson chaired his first remote Cabinet meeting since his return to work after his personal bout with the coronavirus. The British leader projected optimism during his comments on Thursday. 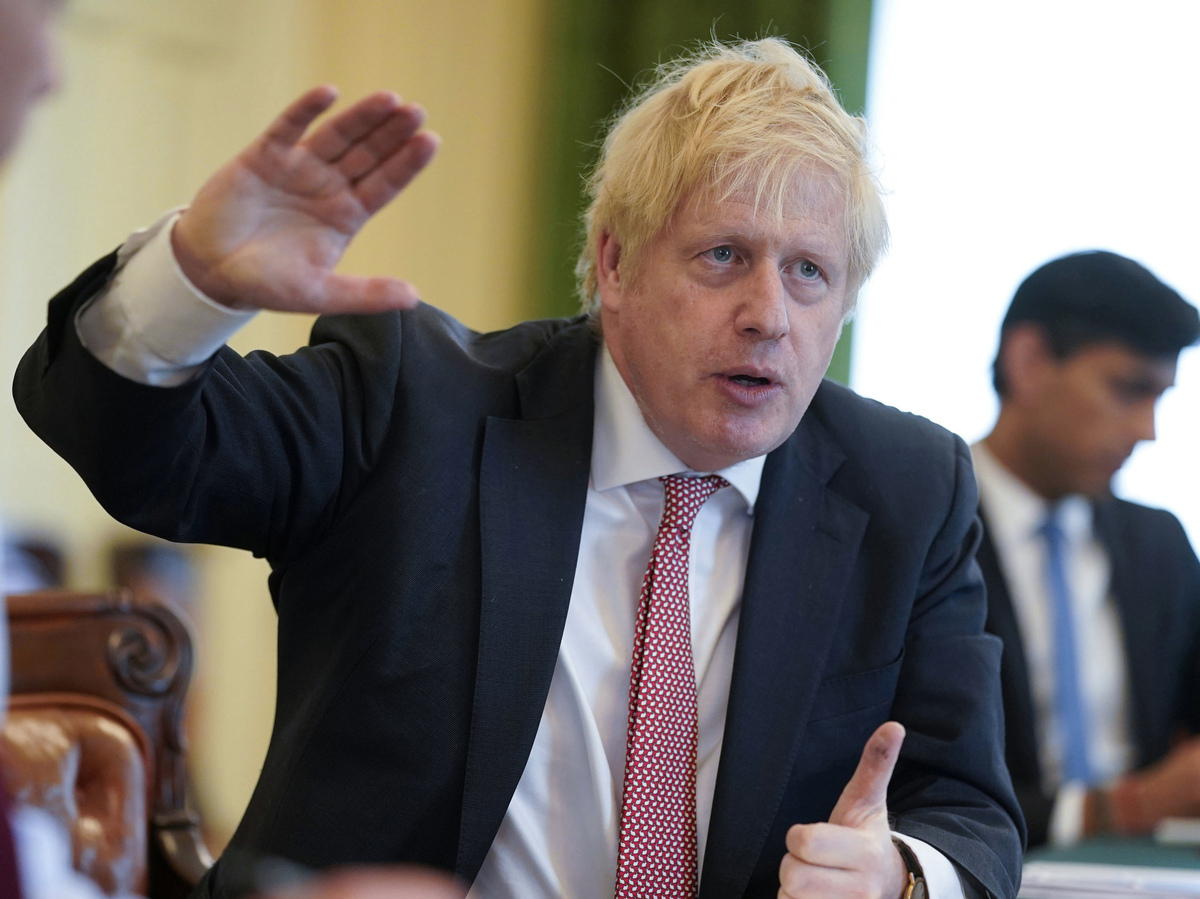 Prime Minister Boris Johnson chaired his first remote Cabinet meeting since his return to work after his personal bout with the coronavirus. The British leader projected optimism during his comments on Thursday.

The United Kingdom has endured the worst of its coronavirus outbreak, according to Prime Minister Boris Johnson. The British leader laid out the positive outlook on Thursday at his first briefing since his return to work after contracting COVID-19.

“I can confirm today that for the first time, we are past the peak of this disease,” Johnson told reporters during a news conference at the prime minister’s residence in London. “We’re past the peak and on the downward slope.”

The prime minister’s comments came the same day the British government reported at least 674 coronavirus deaths over the previous 24-hour span. All told, the U.K. has so far suffered Europe’s second-highest COVID-19 death toll — numbering upward of 26,700, according to data compiled by Johns Hopkins University, with more than 172,000 confirmed cases.

Yet according to Johnson, the country’s testing capabilities have radically ramped up, and more than a month’s worth of lockdown has helped save the U.K.’s medical resources from exhaustion. And in the flush of those victories, the prime minister was in the mood for an extended metaphor.

“We have come through the peak — or rather, we’ve come under what could have been a vast peak, as though we’ve been going through some huge Alpine tunnel and we can now see the sunlight and the pasture ahead of us,” he said.

The same could be said for Johnson personally, after the prime minister emerged from a tumultuous period that saw him hospitalized and placed in intensive care during his bout with COVID-19. He was released from the hospital earlier this month and returned to work Monday — and just one day ago announced the birth of his son.

Still, despite his optimism, the prime minister refrained from giving a time frame for easing the country’s lockdown measures. He promised instead to deliver “a roadmap, a menu of options” on how to proceed with the next steps of the response.

“We are going to make sure that the U.K. bounces back as strongly and as fast as we possibly can, but we’ve got to be sensible,” he said. “I think the public have been very sensible insofar as they have been obeying the advice. It’s vital, as I say, that that does not fray and we don’t start seeing people starting to disregard what we’re saying.”