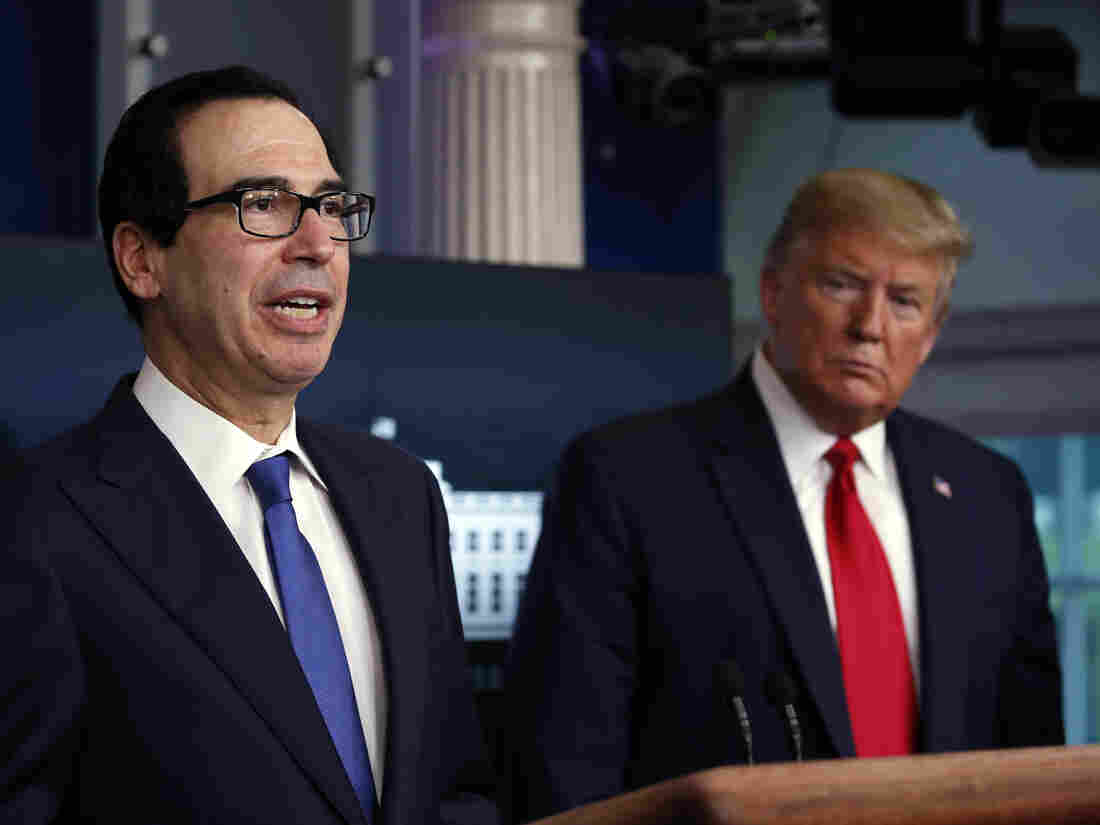 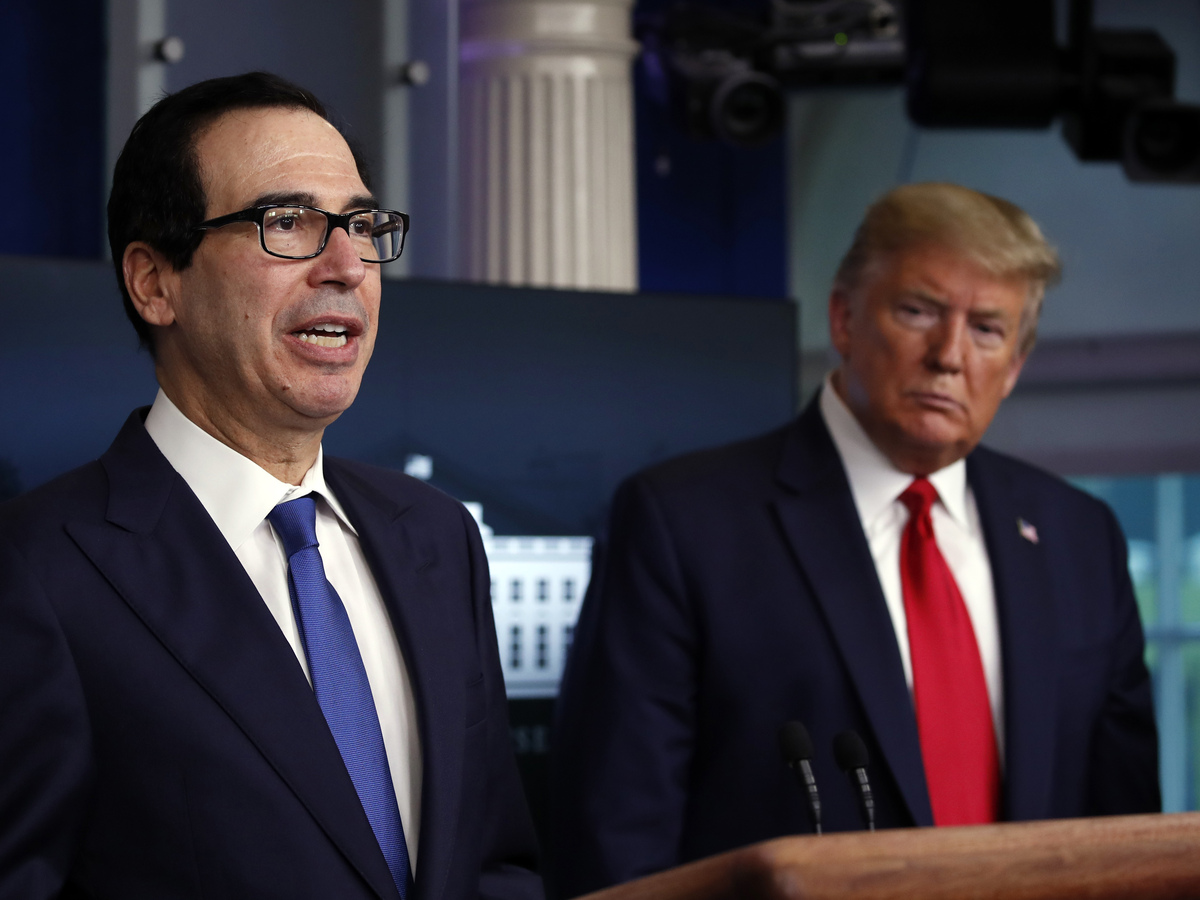 Negotiators have reached an agreement to add roughly $484 billion in new funds to bolster the already-record-breaking coronavirus response legislation.

The legislation has been viewed by many in Congress as a stopgap measure to replenish a popular program, and send more help to those treating patients of the pandemic, as lawmakers assess broader fiscal needs.

The latest agreement also includes $60 billion for small-business disaster loans and grants, $75 billion in emergency funding for hospitals and roughly $25 billion for testing, according to a summary obtained by NPR.

“This bipartisan agreement will provide more than $320 billion in additional funding for the Paycheck Protection Program, which is already helping millions of small-business employees receive paychecks instead of pink slips,” McConnell said in a statement. “I welcome this bipartisan agreement and hope the Senate will quickly pass it once members have reviewed the final text.”

McConnell blamed Democrats for holding up the measure to demand additional money for hospitals and state and local governments. The hospital funding was included in the bill but Republicans successfully delayed discussion of state and local funds, which Democrats and many governors had sought, until a later date.

President Trump tweeted earlier in the day that he plans to sign the bill and said the state and local money would be included in upcoming talks on the next round of relief.

The legislation also includes a requirement that $60 billion of the money for the small business loans be set aside for smaller lenders. Those restrictions were a key demand from Democrats, who argued that those banks serve very small businesses, particularly in rural areas and under-served communities.

The bipartisan deal came together after weeks of bickering between Democrats and Republicans over how big the package should be. Republicans wanted to keep the legislation tightly focused on a cash infusion for the Paycheck Protection Program — the small business loans that could be forgiven if the majority of the funds are spent on maintaining payroll. The program was part of the massive $2 trillion plus CARES Act enacted at the end of last month.

The Senate is expected to pass the legislation by unanimous consent on Tuesday. House leaders were planning a vote on Thursday; leaders have promised to give members 24 hours advanced warning before a vote.

Pressure for next round of funding has already begun

Lawmakers began issuing proposals and demands for the next round of funding before the stopgap agreement was released.

The bipartisan leaders of the National Governors Association sided with Democrats’ request for state and local money. They are calling for $500 billion in funding to help avoid job and service cuts in states struggling to keep up with stay-at-home orders and the overall coronavirus response.

Sens. Bill Cassidy, R-La., and Robert Menendez, D-N.J., have proposed fulfilling the full request from the governors for $500 billion in the next round of funding.

“The proverbial house is on fire and we need to focus the water on the hot spots,” Menendez said in a statement. “If we don’t put the flames out, they will only jump until the entire block is up in smoke.”

Leaders have not said when they expect the next round of negotiations to begin.