REUTERS/Kevin LamarqueA new poll released last week from a progressive group found that Obamacare is the most popular it’s ever been. Navigator Research found 54% of the public expressed favorable views of the program while 31% did not. Another poll released last Friday from the Kaiser Family Foundation, a nonpartisan health research organization, mirrored those… 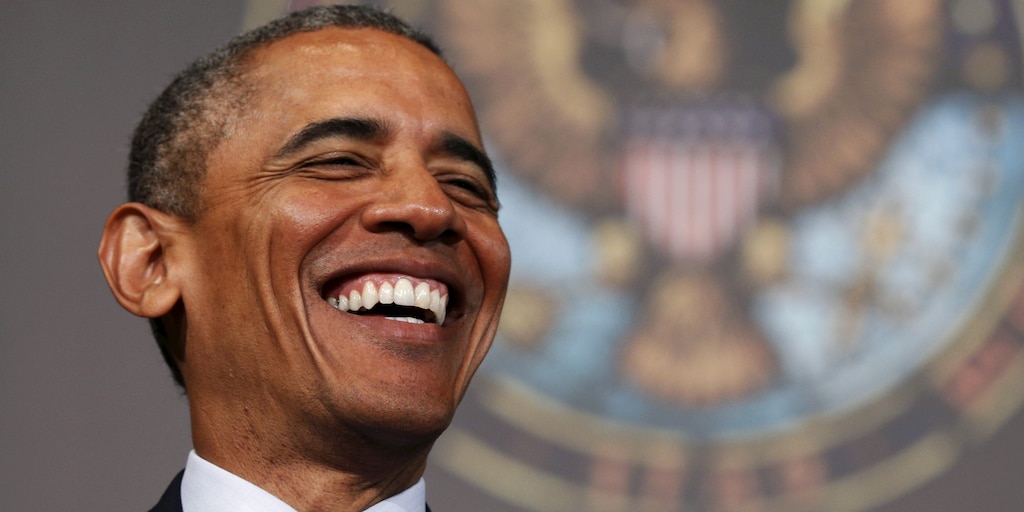 A new poll released Thursday found that Obamacare is at its most popular it’s ever been among the American public since it was signed into law by President Obama almost a decade ago.

Conducted by Navigator Research, a group overseen by people leading several progressive organizations, the poll found that 54% of Americans expressed favorable views of the program. Around 31% of the public said they had unfavorable views and 9% responded they didn’t know.

The net favorability — or the gap between favorable and unfavorable views — stood at +23, a 22-point increase since the group last asked the question in June 2019. The results stood at 46% favorable vs. 45% unfavorable then.

The national survey was conducted online and relied on answers from 1,000 registered voters and 200 additional interviews with political independents who didn’t lean one way or the other.

Another poll released last Friday from the Kaiser Family Foundation, a nonpartisan health research organization, mirrored those results. Its ongoing survey tracking public attitudes toward the Affordable Care Act found 55% of Americans supported it, a record high. Around 37% opposed it.

President Obama signed the ACA into law in 2010. The act barred insurers from denying medical coverage based on pre-existing conditions and allowed young adults to stay on their parents’ insurance plans until they turned 26, among other provisions.

It also set up insurance exchanges where individuals not covered by their employers can buy health insurance that the federal government subsidizes. The law tended to be unpopular with most Americans when it was first introduced.

But Obama’s signature law has fallen into President Trump’s crosshairs, and support for it has steadily grown during his administration.

Trump tried repealing it when he first assumed office in 2017. The effort failed, and now the White House has thrown its support behind a Republican-led lawsuit that could yank health insurance from nearly 20 million people if it’s successful.